In the industrial world, 3D printing technology is more known as laminated manufacturing (AM) technology. Although the word appeared as early as the early 1980s, it did not begin to make headlines until the past few years. One reason is the drop in prices for desktop printers. The media cheered that 3D printing technology is one of the inevitable choices for future manufacturing processes. From machine parts to medical implants, from buildings to bikinis, 3D technology can be said to be omnipotent. 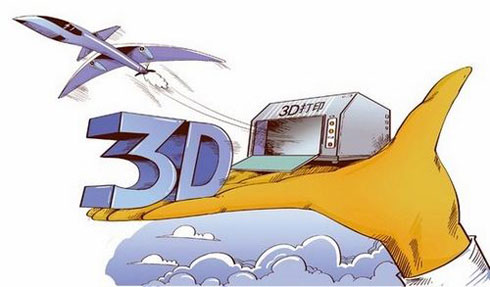 Initially, 3D printing was mainly used to generate plastic and polymer prototypes rapidly, but recently, the technology has begun to focus on the distribution of metal materials.

This changes the current manufacturing method where materials need to be cut, drilled or ground (thinned) to produce the desired shape. "Laminate" technology is the layering of raw materials to make an item. 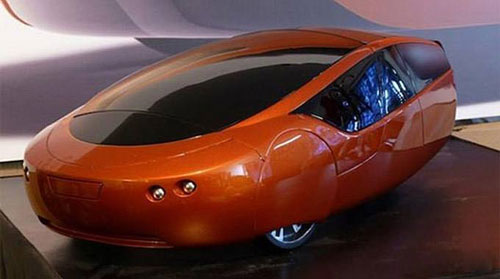 Although there are many types of 3D printing, there are currently three leading technologies used for metal stack manufacturing. The first and most commonly used method for stainless steel and nickel alloys is the powder layer fusion technique, which allows the selective melting (sintering) of various layers of the metal layer. Usually, further processing of these parts is required. The second, less commonly used method is called directional energy production. In this technique, thermal energy (usually a laser beam) melts the metal powder during metal deposition. The third commonly used metal printing method is the adhesive layer spray technology. In this process, the stainless steel powder is loosely tiled, and then a layer of sticky solution is sprayed. The viscous solution condenses under the action of a heating lamp to condense the metal. The powders stick together. Then put the adhesive layer into the oven. Put the brittle and porous parts into a box containing copper powder. The copper powder melts under high temperature and is injected into the parts to make the parts 99.9% dense. However, because the pieces are made of stainless steel powder that is bonded together by copper powder, its performance is entirely different from parts wholly made of stainless steel.

At present, TONGRUN has started working on "printing" the fuel nozzles of the LEAP (Front Air Propulsion) injection engine combustion system. By 2020, the company will use DMLM technology to produce more than 100,000 parts for its engines. TONGRUN applies a variety of alloy materials to laminated manufacturing, including nickel alloys such as 625 (UNS N06625) and 718 (N07718), and stainless steel materials such as 17-4PH (S17400) and 316L (S31603). Nickel-based superalloys have extraordinary high temperature and corrosion resistance, which makes them widely used in aircraft manufacturing or land-based turbine engines. 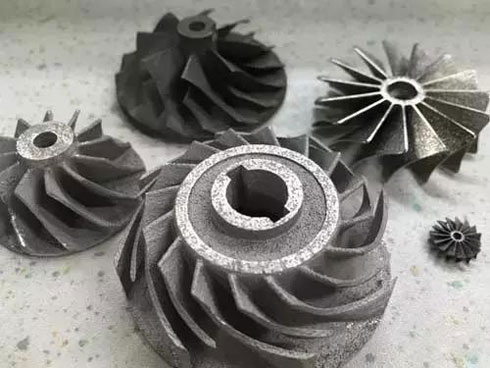 Application of nickel in 3D printing:

Rhenium alloy 718 (53% nickel content) and alloy 625 (60% nickel content), as well as several proprietary nickel-based superalloys, have been used in high-temperature resistant applications for laminated manufacturing (AM). After printing, additional processing of the material is required, such as hot isostatic pressing (HIP). In slightly less demanding applications, 316L stainless steel (12% nickel) is generally used for lamination. In theory, any stainless steel can be used for printing.