Shipbuilding is an ancient technology that appeared before human beings had a historical record, and has a history of ten of thousands of years. From the original hand-made to the later production of large machines, shipbuilding crafts have their advantages in different historical periods. However, today, another new technology has been applied to the shipbuilding industry. Compared with all previous technologies, there has been a significant breakthrough, that is, the 3d printing technology that has attracted much attention.

Not long ago, the University of Maine issued a statement: It took 72 hours for a 3D printer at the University's Advanced Structures and Composites Center to print a 7.6-meter-long, 2,268-kg patrol boat with a total manufacturing cost of about $ 40,000. In Australia, 3D printing technology will also begin to be applied to the shipbuilding industry. The Australian Ministry of Defence is funding a two-year, $ 1.5 million test project to assess whether the Royal Australian Navy can use a 3D printer with breakneck speed. The Armidale-class patrol boat formation provided more parts. 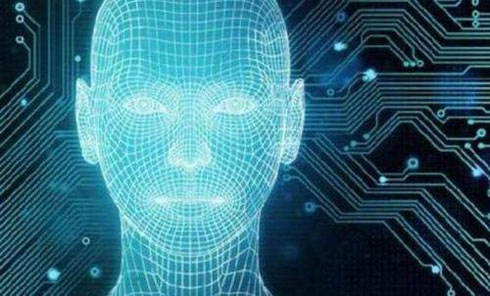 With the maturity of related technologies, 3D printing, as an emerging rapid prototyping technology, has the characteristics of efficient customization, high accuracy, and low cost, and has become popular in many fields. For the average person, 3D printing technology may only be a general concept and does not understand the technology. In the process of 3D printing, a series of sophisticated techniques are required to support each other to achieve the final printing success. One of these has to be mentioned 3D sensing technology.

Thanks to the rapid development of the smartphone industry in recent years, Apple iPhone X's innovative reference to 3D structured light cameras, using facial recognition technology to replace previous fingerprint recognition, has made 3D sensing technology popular and “enter the homes of ordinary people.” The earliest application on smartphones is just the epitome of many scenes of 3D sensing technology. Because it is closer to the majority of users, the recognition in this regard will also be more intuitive. Besides, it is also widely used in mobile payment, home furnishing, security, construction, and other fields. For the majority of manufacturers, they should think about how to develop a more comprehensive application scenario of 3D sensing technology and commercialize it at a cost-effective and convenient operation.

As one of the world's most extensive information technology (IT) companies, Tongrun has three business groups: Information Product Group, Printing and Imaging Systems Group, and Enterprise Computer Professional Services Group, which are all leaders in the industry. In terms of 3D printing, it chose to cooperate with a Chinese company, 3D Sensing Leader Orbi Zhongguang, and has applied it in-depth on many products. With recognition.